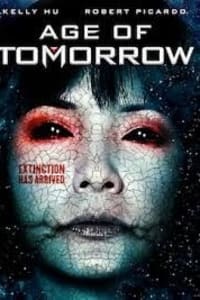 Mankind must fight to survive when Earth is invaded by hostile forces with an attempt to destroy the universe. As the fight continues, the astronauts landing on the enemy’s mother ship, where they discovered a portal to the world of homeland aliens. They tried to alert on Earth before being brutally murdered. There is no other choice, the Earth must appoint an elite army of good science and fighting, going through the gates of space in order to prevent invasion from the other side.