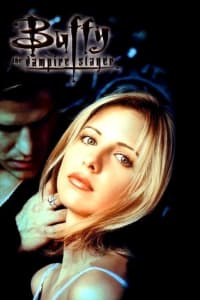 Buffy returns from summer vacation sporting an attitude and suffers from recurring nightmares involving the Master. Meanwhile, the Anointed One and his followers plot their revenge. Two science club nerds use body parts to create the “perfect girlfriend” for a teenager who has been brought back from the dead. Buffy’s mother and friends become trapped inside Sunnydale High School when a vampire named Spike launches an attack against the Slayer on Parent-Teacher night.