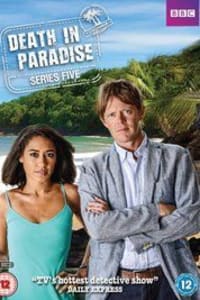 Death in Paradise is a crime comedy drama television series created by Robert Thorogood, tells about a British inspector. Season 4 opens with a murder when the owner of a rum distillery holds a seance to contact the spirit of a murdered servant from the 1850s.