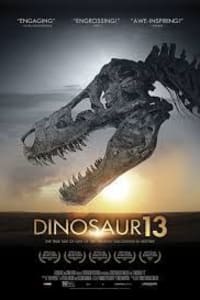 Dinosaur 13 (Also Known As: Sue - Dinosaurier Nr. 13 ) is a Documentary film directed by Todd Douglas Miller. It was released on 15 August 2014 (Ireland). It stars Stan Adelstein, Lanice Archer, Robert Bakker. The film’s content : A documentary about the discovery of the largest Tyrannosaurus Rex fossil ever found… What awaits ahead ? Enjoy the film and discover by yourself.

A Tribute to Her Majesty the Queen

Keep This Between Us - Season 1