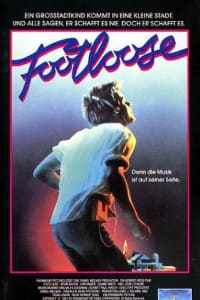 The film tells the story of Ren McCormack (Kevin Bacon), an upbeat Chicago teen who moves to a small town in which, as a result of the efforts of a local minister (John Lithgow), dancing and rock music have been banned.

Story Of A Girl