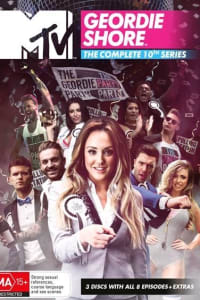 The eleventh series of Geordie Shore, a British television programme based in Newcastle upon Tyne was confirmed on 23 May 2015 when it was confirmed that MTV had renewed the series for a further three series.[1] The show began on 20 October 2015. This is the first series not to include original cast member James Tindale after he departed at the end of the previous series.