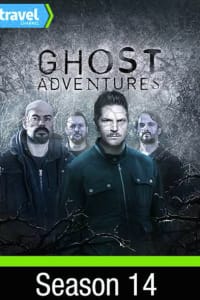 In this season, Zak and the crew investigate the site of a 1996 double murder in Los Angeles’ Chatsworth neighborhood. Later, they investigate an abandoned prison in Guthrie, Oklahoma, which in the 1990s served as the headquarters for the Samaritan Foundation, an organization with rumored ties to murder and terrorism.