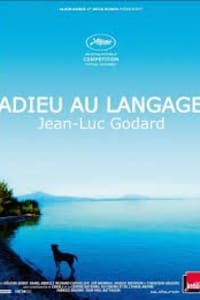 Goodbye To Language (Also Known As: Adiós al lenguaje ) is a Drama, Fantasy film directed and written by Jean-Luc Godard. It was released on 28 May 2014 (France). It stars Héloïse Godet, Kamel Abdelli, Richard Chevallier. The film’s content : The idea is simple: A married woman and a single man meet. They love, they argue, fists fly. A dog strays between town and country. The seasons pass. The man and woman meet again… What awaits ahead ? Enjoy the film and discover by yourself.

Wish I Was Here