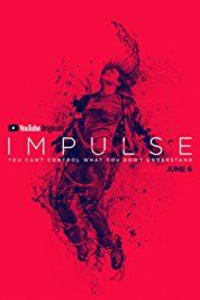 Directed by Doug Liman, the pilot for YouTube Red’s Impulse begins with a bang. Two men, one played by Keegan-Michael Key, are engaged in a full-on teleportation brawl, exchanging punches as they shift between a remote iceberg and a busy subway train full of confused passengers. It’s a thrilling spectacle.

Witches In The Woods

I Saw the Light

Shark Side of the Moon

THE PREY: Legend of Karnoctus