Interview With A Hitman 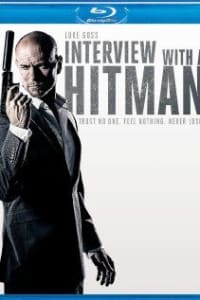 Synopsis Interview With A Hitman

Directed and written by Perry Bhandal, this action thriller follows Viktor, a Romanian hitman known for his unique talent for killing. After a ruthless betrayal by his bosses, he escapes to London, joins a new gang, and gets himself trapped in a vicious underworld power struggle.