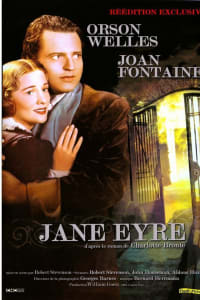 Director Robert Stevenson collaborated with novelist Aldous Huxley and theatrical-producer John Houseman on the screenplay for this 1944 adaptation of Charlotte Bronte’s gothic romance Jane Eyre. After several harrowing years in an orphanage, where she was placed by a supercilious relative for exhibiting the forbidden trait of “willfulness,” Jane Eyre (Joan Fontaine) secures work as a governess.

Letter from an Unknown Woman

The Lady from Shanghai

Meet Me In St Louis

This is Our Christmas