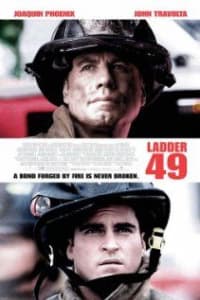 In this action drama thriller starring Joaquin Phoenix, John Travolta, Jacinda Barrett, firefighter Jack Morrison grows from inexperienced rookie to seasoned veteran as he faces a risky, demanding profession. When he risks his own life to save a trapped man, he becomes trapped himself and he starts to reflects back over the previous ten years of his life and how he got to the place he’s in, both literally and figuratively.

You Were Never Really Here

We Own the Night

The Taking of Pelham 123

Don't Worry, He Won't Get Far on Foot