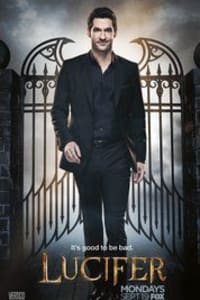 Lucifer is an American fantasy police procedural comedy-drama television series focuses on Lucifer Morningstar, the Devil. In the opening of season 2, Lucifer becomes convinced that his mother’s soul is occupying the body of the murderer to torment him. Meanwhile, Chloe’s faith in Lucifer is tested by the new medical examiner, Ella. Also, Amenadiel hopes to rein in Lucifer’s wild side, as they both deal with the absence of Maze.