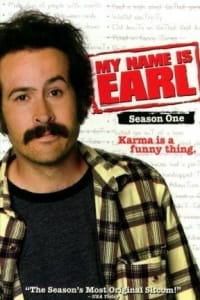 Synopsis My Name is Earl - Season 2

My Name Is Earl - an American television comedy series revolves around a man named Earl. The second season opens with Earl helping Joy try to get rid of a stolen delivery truck, which becomes harder when they discover that someone is still in the back of the truck; Earl and Randy asking Catalina to return to her old job at the strip club, but they don’t tell her that they need her to do it so that the club’s owner will pay for Joy’s bail.

Not Another Teen Movie

Alvin and the Chipmunks The Road Chip