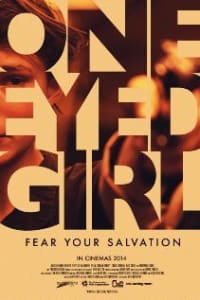 In this critically acclaimed thriller, a young psychiatrist follows an alluring woman to a secretive religious sect where he’s forced to confront his deepest beliefs by the group’s charismatic leader. One Eyed Girl is directed by Nick Matthews and written by Craig Behenna, Nick Matthews.