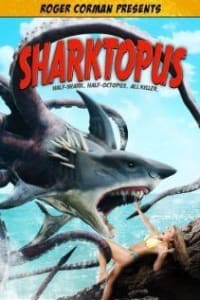 The U.S. Navy commissions a group known as “Blue Water” to genetically engineer a half-shark, half-octopus for combat. During a demonstration by Dr. Nathan Sands (Eric Roberts) where the creature is attacking drug traffickers off of Santa Monica, the creature called Sharktopus escapes the control of its creators and makes its way to Puerto Vallarta.

Stalked by My Doctor: A Sleepwalker's Nightmare

The Evil Inside Her

Hide in the Light

But Deliver Us From Evil