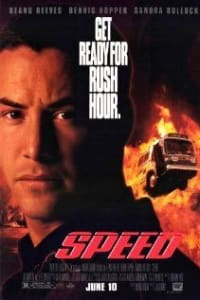 Los Angeles SWAT officers Jack Traven and Harry Temple thwart an attempt by a bomber to hold an elevator full of people for a $3 million ransom. They corner the bomber, but as he grabs Harry, Jack shoots Harry in the leg, forcing the bomber to release him.

A Time to Kill