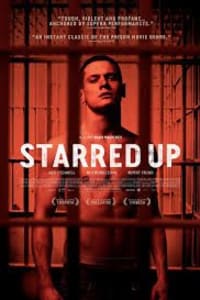 Eric Love is a 19 year old teenager who is so violent he has been moved to an adult prison where he finds his father Neville who Eric hasn’t seen since he was 5. Neville tries to get Eric to settle down, so Eric gets a chance to go through therapy with Oliver.

The Land of Steady Habits

The Boy in the Striped Pyjamas