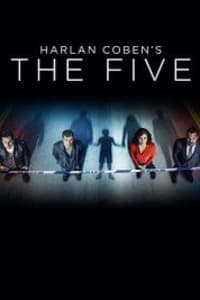 The Five is a crime drama television series, created by author Harlan Coben. The film opens with many mysterious details of Jesse, a five year old boy goes missing, 20 years later his DNA shows up at a crime scene.