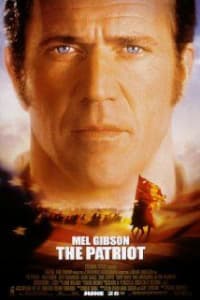 Set during the American Revolution period, this action drama from director Roland Emmerich stars Mel Gibson as Benjamin Martin, a farmer in South Carolina whose children are killed by the British. Unable to remain silent, he recruits a band of reluctant volunteers, including his idealistic patriot son, Gabriel, to take up arms against the brutal rulers.

The Professor and the Madman