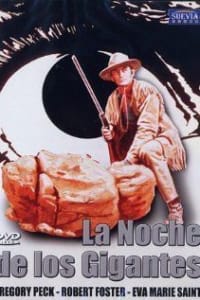 Produced by Robert Mulligan in 1968, the film set in the time after war. When an army scout retires to a farm in New Mexico, he takes pity on a white woman and her “half-breed” son recently rescued from Indians, and invites them to join him. He does this even knowing the child’s father is a feared and..

To Kill A Mockingbird

The Boys from Brazil